Rioters who wear masks could be sentenced to 15years in gaol this is the call after the problems with rioters over the weekend at the Moomba sounds good but can this woman see it happening, not really the judges and magistrates in this country are a bunch of gutless wimps. 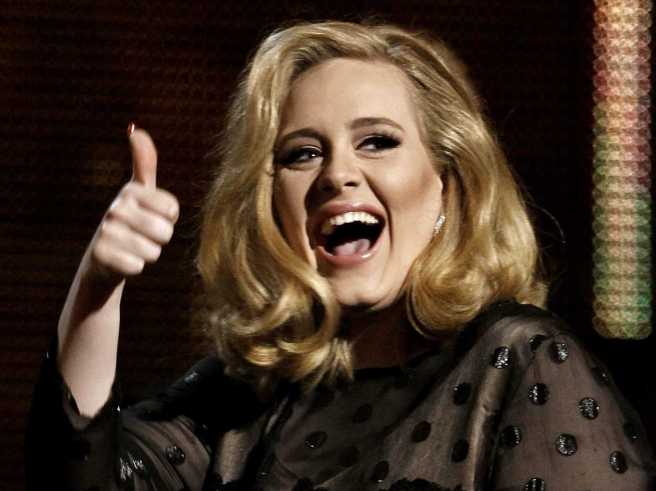 Adele was attacked by mozzies during a recent performance her in Aus does this come as a surprise to any Aussie, me thinks not. Also turns out to get on a stage that is in the middle of a venue she is wheeled passed them in a box so she can just appear on stage as if by magic.

There is a new push for car manufactures to make cars that stop people for texting while driving the first thing that popped into my head when I heard this what if they do it via the bluetooth in the car then I would be screwed while travelling as it is my phone not Tim’s that automatic connects to the cars bluetooth not Tim’s. Yes his car is synced in but it is mine the connects when we are both in the car I think this is because I drive the car most thus it is generally my phone connected to the bluetooth. Also a good idea but really I have no problem with heavy fines and loss of licence why do we have to have the technology, why can’t people just grow up and do the right thing.

Justin Bieber insulted people while he is here, because he didn’t want selfies taken with all and not nice but I wouldn’t want people crapping me and taking a selfie with me so I do get that at times someone like him would feel his personal space is being invaded. Just to add I am not a Bieber fan yeah some of his songs are ok but wouldn’t call myself a fan. I also know that a lot of famous people can be and act like assholes and they should know what happens when you are famous but still I get that at times they lose their shit just like any other person.

Leo is having the day off school as his voice is still not great coming and going and I really don’t see the point in sending him, I will let him have another day to recover. At this stage I am unsure of how Tim is yesterday he felt pretty sick, taking cold tablets and sleeping a lot he said if he is still not feeling better he said he will call in sick today so we will see when he gets up. He is on afternoon starts so has time to see how he feels once he wakes up. 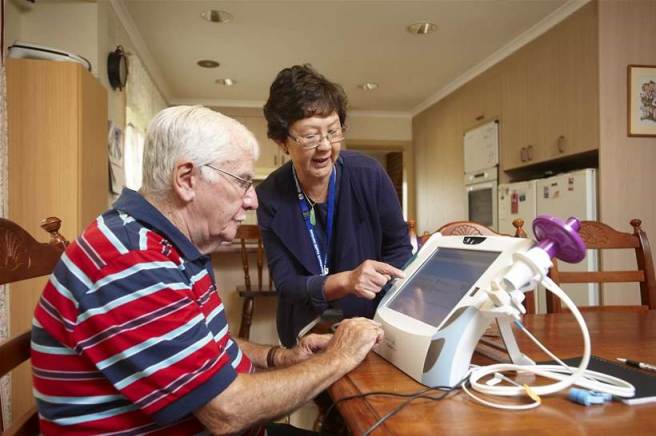 The CSIRO has developed a telehealth device that older people can use in their own home to monitor their health they conducted a 12 month trial of the device. The use of telehealth systems and technologies to provide patient care have long been touted as a solution to ease the burden on Australia’s health system, and a recent study completed by the CSIRO has provided the most compelling evidence yet of their benefits

The 12-month trial was conducted in conjunction with a number of partners and involved trialling telehealth systems with 287 patients.

Participants were provided with a telehealth device that included videoconferencing capabilities with clinicians, messaging features and the delivery of clinical and study-specific questionnaires.

Depending on the conditions the patients had, the devices monitored their ECG, heart rate, spirometry, blood pressure, oxygen saturation, body weight and body temperature, and glucometry were also deployed

Sounds like a good idea, if it helps keep people out of hospital and in their own homes.