Yesterday was Father’s Day here in Australia as everyone knows Father’s Day is the day to show appreciation to fathers and father figures. I happen to think I have the best dad ever, but I guess I am not alone thinking that my bloody siblings think the same think. Oh yeah other people might think they have great fathers and maybe they do but my dad could always do anything he set his mind to. I remember when I was a teenager my nan asked me what type of man did I want to marry and all I could think was one like dad, and you know what I ended up doing just that. Tim and dad are so much alike the older Tim gets the more like dad he gets. 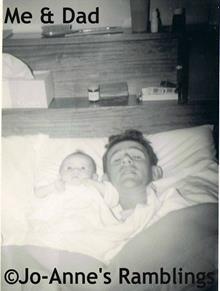 Father’s Day is a not a public holiday in Australia, however, since it is a Sunday many workers are off anyway. Usually restaurants and cafes are very busy. This was the case with the Eastern Tiger Restaurant where my family went for lunch yesterday. There wasn’t as many as on Mother’s Day only 8 of us yesterday as Sandra & Ed couldn’t make it and neither could Kathy & Michael and Natasha had to work so she couldn’t come. I want to say a big thank you to Kathy & Michael for watching Leo while Jessica came with us. We didn’t want to pay $18.50 for Leo when he would spend most of the time running around and eating only some ice cream and hot chips. 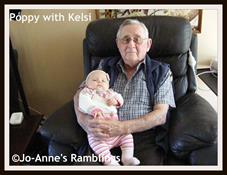 I gave my dad a couple of books for Father’s Day and Leo had me by him a scratchie (scratch lottery ticket) as he saw the ones I had bought for Tim and wanted them, he wanted one for dad and one for pop. I said to him you mean papa (Tim) and he said “no pop, you know other nanna’s pop” (my dad) so Saturday morning I went out and bought two scratchies for him. 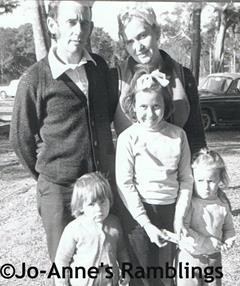 Now just a little history about Father’s Day, you know I have searched and searched but couldn’t find when the first Father’s Day celebration was in Australia. 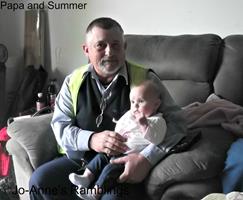 Yeah one more thing before I go, I only had to my dad a present from me and Tim this year as my siblings managed to get their own presents how cool is that. Yes all my siblings know if they can’t get dad or mum a present at any time all they have to do is ask me and I will get something for them to give them but this yeah none asked and I didn’t remind them so I was hoping they all got dad something and they did so a happy Jo-Anne indeed. 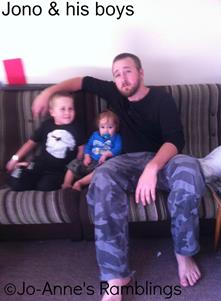 10 thoughts on “Yesterday was Father’s Day here in Australia and I have the best bloody dad ever with Tim running a close second……………….just saying”