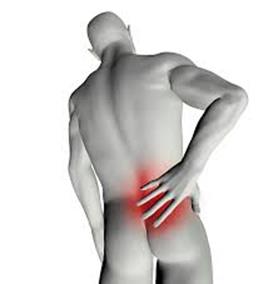 Another day another lot of pain, yes I am still in pain a lot of pain, although yesterday I was ok at times as I took one of Jessica’s strong anti-inflammatory pain relief tablets and that helped a lot thankfully Jessica gave me a second tablet which I took last night before going to bed which meant the first half of the night I slept ok but from about 3am I was in pain again and the second part of the night I didn’t sleep that well at all. I have rubbed some deep heat into my back as I am out of Voltaren.

This morning Jessica rang and wanted me to go and pick Leo up as she is sick but I don’t feel up to it, I am still in a bloody lot of pain so had to tell her no I didn’t feel up to doing it. She may not have been happy with me for saying no but I know she will get over it.

Yesterday I was out shopping at Kmart and if it wasn’t for the anti-inflammatory pain relief I wouldn’t have coped as well as I did but what sucked was that it was a wasted trip they didn’t have what I was looking for. I am trying to find some knee length bike pants or leggings to wear under a dress, of course they had them but not in my size.

Also yesterday I took Leo to the shops before I drove him home to get a toy as I had promised him I would get a toy for him and forgot on Friday but as it turned out for some reason the store I went to had the toy he wanted reduced by 50% so he got two of them instead and that made him happy. 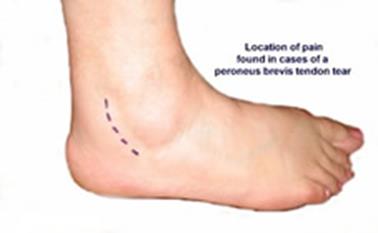 Now a little about my sweetheart “Kelli” on Friday she had a fall while picking Blain up from school and had to be taken to hospital via ambulance. She was in so much pain that she had to have to shots of morphine at the school it was thought that she might had broken her ankle but as it turned out she hadn’t. She just had tendon damage and was told she would be in pain for a few weeks and to go home to rest the foot not easy to do when you have a two year old to look after.

Jono thankfully dropped everything and asked his boss for time off work to go to her side, he had to borrow a car and head out to the school where she was and then he went to the hospital with her after arranging for his mum to watch Blain and Sue to watch Daemon.

Now when she fell my sister Sandra rang me to tell me she had fallen, she had received a phone call from her step-son Zac’s mother (Sara) telling her that her niece had fallen over and was in a lot of pain and that an ambulance had been called. Sara stayed with Kelli along with a teacher and a couple of other people till she was taken to hospital via the ambulance. I can’t thank these people enough for all their kindness.