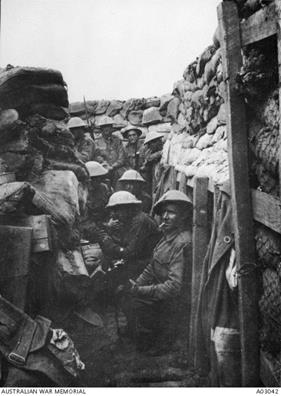 It is 100 years since the beginning of the First World War for some reason maybe because there is so much on the telly about it that, it has been on my mind. The war ran from 28th July 1914 to 11th November 1918. It was called the war to end all wars or the Great War.

It would become one of the largest wars in history, with close to 70 million people being involved and the death toll was staggering with around 16 million dying and another 20 million injured.

At least 2 million died from diseases and 6 million went missing, presumed dead. This article lists the casualties of the belligerent powers based on official published sources.

About two-thirds of military deaths in World War I were in battle, unlike the conflicts that took place in the 19th century when the majority of deaths were due to disease. Nevertheless, disease, including the Spanish flu and deaths while held as prisoners of war, still caused about one third of total military deaths for all belligerents. 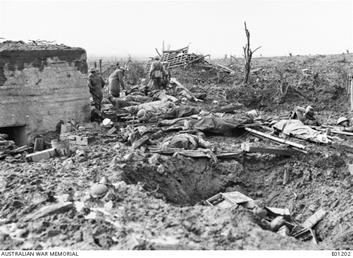 There were about 60,000 Australian dead and more than 150,000 wounded. There had never been a war like it. It was the first major war of the industrial age, the first war to include tanks, machine guns, trench warfare, gas and many other horrors which were previously unknown on the battlefields of the world.

It was the war fought on the biggest stage of all time. No previous war had ever spanned continents and hemispheres.

Researching this I have not been able to find a clear reason for the war other than power pure and simple, if this is wrong please feel free to tell me the reason for it. 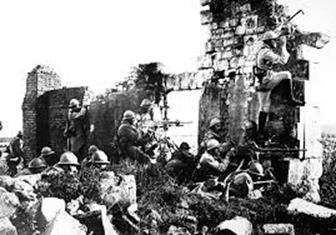 Of course when Australians think of the First World War we think of Gallipoli, the first troops landed on 25 April 1915. After eight months of heavy fighting, the troops were withdrawn around the end of the year.

The campaign was one of the greatest Ottoman victories during the war and is considered a major Allied failure. In Turkey, it is regarded as a defining moment in the nation’s history: a final surge in the defence of the motherland as the Ottoman Empire crumbled. The struggle formed the basis for the Turkish War of Independence and the founding of the Republic of Turkey eight years later under Mustafa Kemal Atatürk, who first rose to prominence as a commander at Gallipoli.

So to all those who fought, we will remember you……………lest we forget