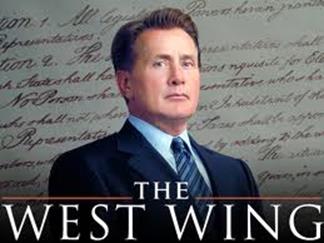 Ok who in the American Republican party was watching the West Wing and thought the episode “Shutdown” would be a good idea to have happen in real life.

In season 3 of the West Wing there was an episode called “Shutdown” While negotiating the federal budget, congress reneges on a deal for a continuing resolution to keep the federal government running. Bartlet refuses to concede to the Republican’s demands and the government is sent into shutdown (all nonessential employees to leave work), which lasts for several days. 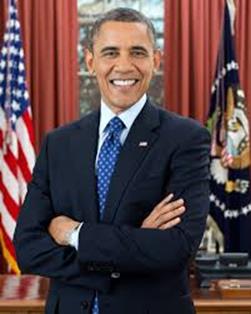 This from what I have heard on the news and have read on Yahoo’s home page is what has happened for real in the U S, when I heard the news the first thing I thought of was that episode of the West Wing…………..